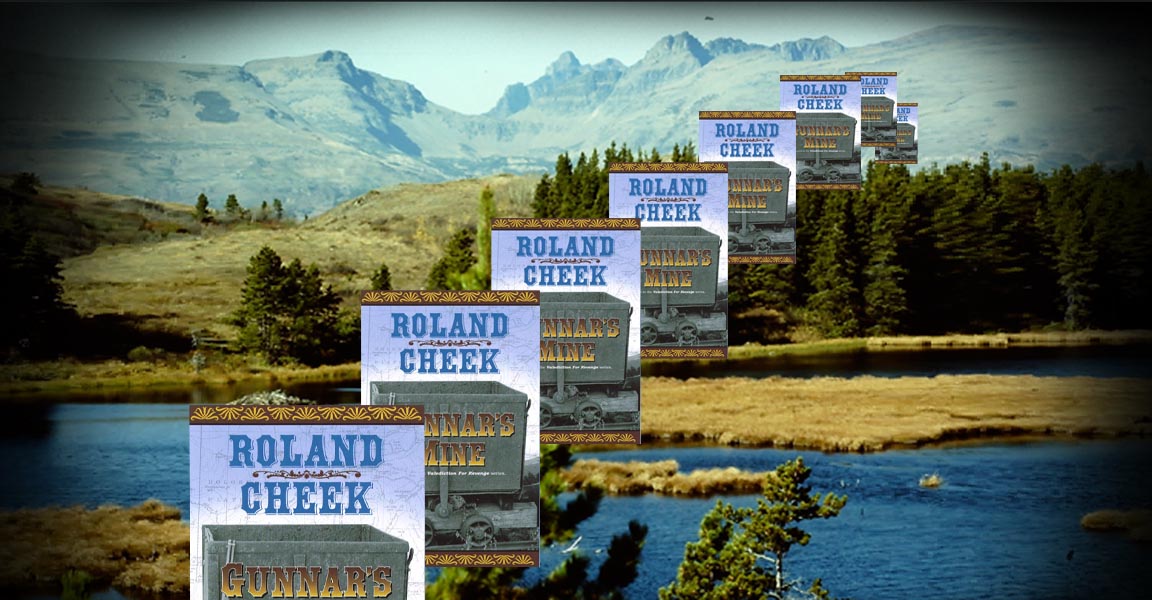 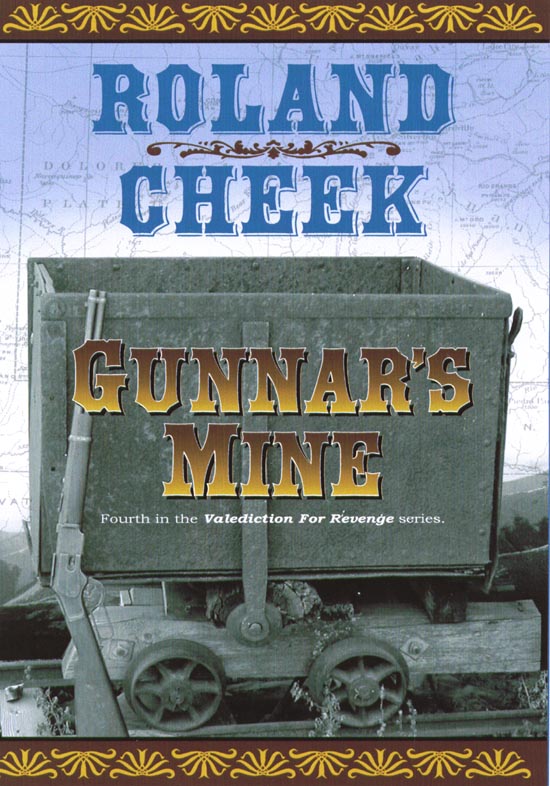 Gunnar's Mine opens in a newly-discovered mining region in southwestern Colorado, near Telluride. Jethro Spring is befriended by a forlorn and aloof hermit, a little Swedish emigrant, who has an isolated claim in the district. Gradually the younger man understand that his benefactor's claim may be key to development of the district by a ruthless international mining octopus. By then Jethro Spring is committed by his admiration and love for his innocent and near-helpless friend. Despite being joined by a fiery and violent former Mexican army officer, it's a perilous contest -- even more unequal than the one Jethro faced during New Mexico's recent "Lincoln County War." There's a lot going on inside and out at Gunnar's Mine

Jethro Spring, half white, half Blackfeet, and all steadfast man, leaves behind the bloodshed and feuds of Lincoln County, New Mexico and drifts into Colorado, now in the midst of another mining boom, this time for gold. Jethro goes to work for a Swedish immigrant, Gunnar Einarssen, who has a mining claim he refuses to sell to Amalgamated Minerals and Mining,

whose toughs are gradually buying the independents by threatening violence. Jethro is determined that the mining behemoth will not force out Gunnar. After the Lincoln County War Jethro has experience dealing with a greedy corporation, but first one independent miner is killed, and then another is blown up in his own cabin. Gunnar is next, but Jethro doesn't intend to lose his friend to violence.

This is another page turner from Cheek with characters that possess all three dimensions and are tough to kill. Any reader who likes action, adventure, and a plot with more twists than a sidewinder will love Gunnar's Mine.

The hum of conversation died in the rough-hewn room. Jethro Spring spun on his stool made of a pine block, not realizing he was the one being addressed. His gaze almost passed over the kid with the oversized Mackinaw coat and baggy trousers; the one he'd watched sidle into the eatery a few moments before. Only this kid wasn't a kid at all--not with such a deep voice, Swedish accent, and rutted face. Even sitting on the pine block, Jethro's gray eyes were still at a level with the pale, watery orbs of the little man addressing him. "I'm sorry," Jethro said. "Were you talking to me?"

"The horses outside. Dey are yours?"

"The sorrel mare and the gray with the top pack? They're mine. Why?"

"Dey are cared for good. To treat animals so is not always done in this place. Such a man is one ay want for work. Yew will do so, ya?"

Jethro smiled. The little runt had a black and white dog sitting at attention at his feet--maybe some shepherd in it. The mutt's ears were at half-mast, with orange-brown eyes riveted on her master. But when Jethro twisted to get his bowl of soup and swung back, the dog read the move as a threat and leaped to her feet, ruff standing aloft, teeth bared.

The little man let an arm fall, palm extended and the dog fell back onto her haunches, staring up attentively. "Yew will work?" the dog's master asked again.

Jethro sensed that every eye and ear in the log building strained their way. "There are five other men in here. Why me?"

A ripple of muted laughter swept the other men crowded at the plank counter. Jethro began spooning soup. Between spoonfuls, he said, "Hell, little man, I'm an Indian. You want to hire an Indian?"

Pinched lips showed the Swede's annoyance. "Is Indians not able? It is work yew need. Ay have work. Is this not so?"

Jethro finished his soup and laid the bowl on the plank at his back. "I just rode in here fifteen minutes ago, yet you seem to know a lot about me. That's plumb amazing if true."

Jethro's was a thin smile. The Swede continued, "The shoes of your horses are thin. You come from above, over the mountains and you have far to go. You must soon work. You will do so for Gunnar, ya?"

Jethro dropped his hand to the dog, who licked her lips and avoided the hand, continuing to stare adoringly at her master. "What the hell," he said at last. "If you treat your hired help as well as you must treat this dog, I could probably do worse." Jethro stuck out a hand and developed a new alias on the spot. "I'm Jason Frost. And you're who?"