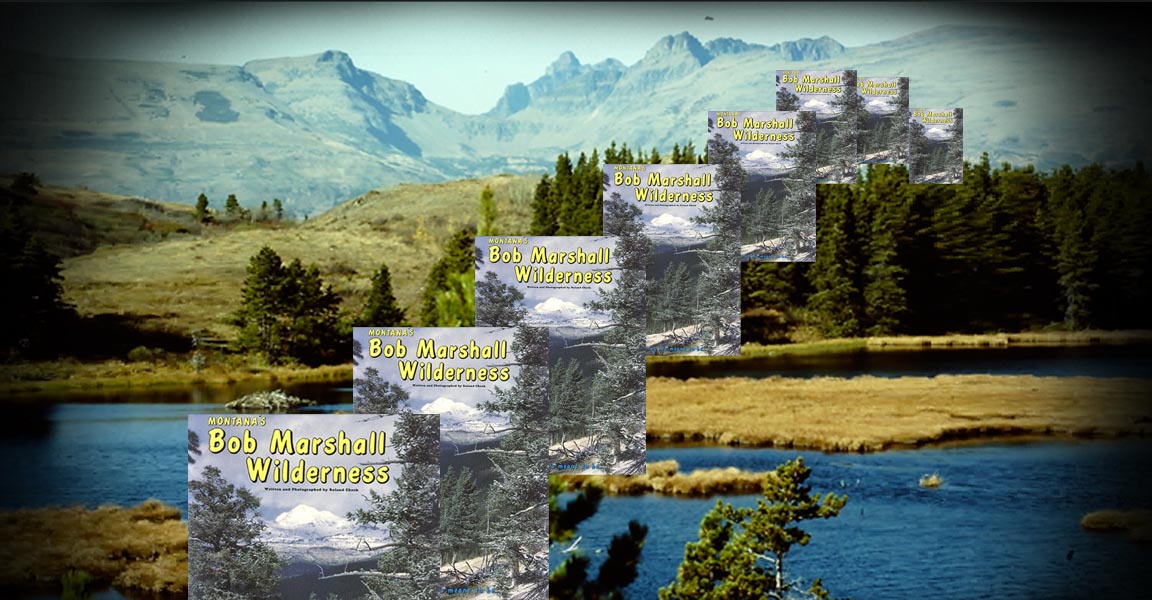 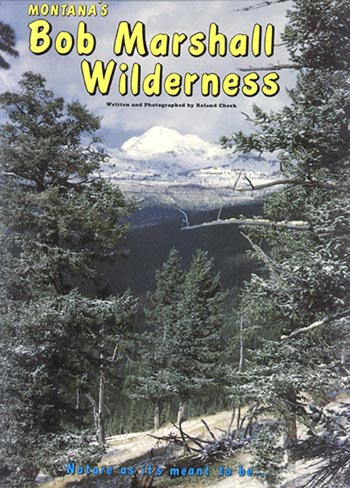 Ninety-seven full-color photographs and 10,000 words of how-to, where-to text about the best known Wilderness in the world. Described by several of the nation's leaders as "the crown jewel of the Wilderness system" and "the flagship of the Wilderness fleet," the Bob Marshall was one of the earliest of all designated wildernesses and is yet today, among the largest.

Known simply as "the Bob" to its intimate friends, the million-acre chunk of wild country south of million-acre Glacier National Park, straddles the Continental Divide in northwestern Montana and is buffered by yet another million acres of surrounding wildlands. From mountaintop to mountaintop, "the Bob" includes entire glacier-carved river valleys, stunning peaks, and vast cliff formations. There are jewel-like lakes and virgin yellow pine forests, home to a vast array of wildlife, birds, and fish in their natural homes.